The Awesome Power of a Transformed Life 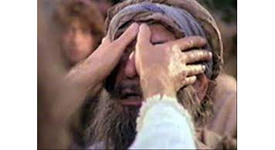 The miracle we need most right now is one that the Lord has freely given us already. It is the power of a changed life. The world is poised and ready to see the relevance and power of our message if only we would let them see it firsthand. There is no power on earth more potent than the gospel in a heart of belief (Romans 1:16). Ed Silvoso puts it like this, in his book That None Should Perish, “The church has been entrusted with something that every politician on earth would give an arm and a leg to have: the power to see hearts changed.” We have been given this power, though we generally leave it unused. Our pews are full of “Christians” whose lives show little difference from those who are in the world. 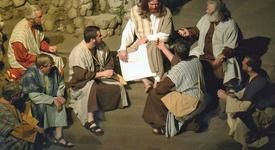 I was recently moved by this quotation by a Brazilian theologian, J.B. Lebanio. Simple reproducing churches…”are not a movement, an association, or a religious congregation… They are not a method (or the only method) of building up the church: They are THE CHURCH itself… They are THE CHURCH committed to the ordinary person, to the poor, to those who suffer injustice.” Simple reproducing churches (organic churches, home churches) are absolutely theologically necessary. They are the foundational level of the church for the church to be THE CHURCH, the first level at which the church is to exist. The second level is the regular coming together of these basic communities to worship and fellowship together. A third level is the periodic coming together of all congregations to express Christ to the city. Are we focusing on the second level of church meetings while short changing the absolutely necessary foundational level? I think so!

Who's In Your Simple Church? 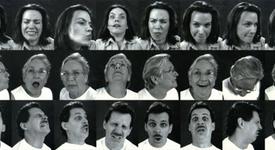 J.D. Payne has done a study of house and simple churches, specifically those that he calls “missional house churches.”  Many interesting tidbits are found in this study.  For example…
Payne identifies four types of people who are typically involved in house churches.  I think looking at these categories of people can be very informative and provoke some excellent conversations about our own simple/house churches. 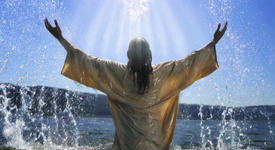 You are church before you do church. This is one of the fueling insights of the missional church movement. This isn't a new idea...but it is pretty provocative, especially when one considers its implications. If we take Jesus at his word when he says (as recorded in John 20:21) "as the Father has sent me, I am sending you," then we realize that our being sent is the basis of our "doing" church. In other words, missiology precedes ecclesiology.

What is 'simple church'? 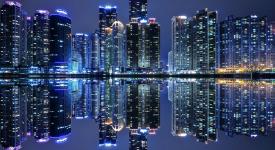 Where are two or more are gathered in His name, there is church.

Where "DNA" is present among people, there is church.

A natural meal with a Supernatural Family 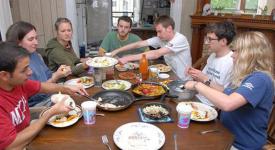 Scripture tells us that on the day of Pentecost three thousand people were added to the church. As they began to learn what it meant to be God’s people, some things about their lives changed, while other things remained the same. They continued to eat normal food; but the context of those meals changed:

And day by day, attending the temple together and breaking bread in their homes, they received their food with glad and generous hearts… (Acts 2:46  )

Every day, or at least regularly, the believers met together in their homes to share their food with other people. Family meals were very normal. The meal itself had not changed. But, the family was now completely different.

Of course, this relationship change had be described earlier by Jesus. His disciples were simply following his lead: 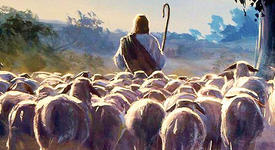 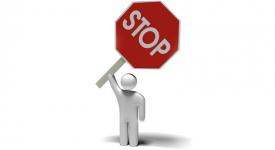 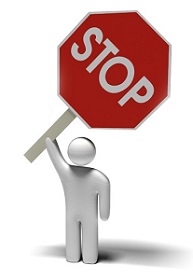 It all began in a boat on a lake with a few fishing poles. It was there, surrounded by the lazy water, my dad and I would have a key conversation that would change the trajectory of my life. My dad was giving me a simple update on his life and shared that his church was hiring a discipleship pastor.

After I pushed past my internal dialog about how hiring a pastor for discipleship betrayed that the church didn’t see everything they did as discipleship, I heard my father say he was excited to learn how to make disciples—finally.

I was thankful for my father’s surge of energy toward Jesus’ commission but also a bit troubled. My dad didn’t seem to realize he raised me in a home where daily life was engaged as intentional ministry. He owned several small businesses and believed his business was meant to be a blessing to people and the city we lived in. As a result, we joined our parents in countless acts of kindness, generosity, and hospitality.

It was not uncommon for one of us four boys to give up our room for a season to make room for a young man getting a fresh start, a broken husband whose marriage was on the rocks, or a runaway teen who needed some stability. My dad would love and mentor these men during the day at one of his businesses while my mom would nurture and care for them like one of her own.

Help us with a short survey and receive a Free Book

It is hard to believe that our website has been in existence for four years. During that time we have posted almost two hundred different articles. More importantly, through the website, we have been able to get to know many of you personally and we have been able to help one another in our walk with God and in the ministry that He has called us to. We are particularly amazed and blessed by the number of people across the Russian-speaking world that have contacted us and let us know that the principles discussed on this website are close to their heart and are a reality in their ministry.

There is no real way to measure the influence and impact of this website, but as we hear stories of changed lives, new disciples, and new churches, we realize that God has had a plan to use this website as at least a small instrument in the building of His kingdom. 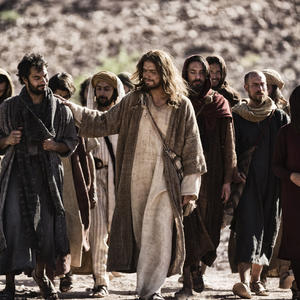